This research paper is part of the Shodha Sarani- research paper presentation series 2021. Organised by Noopura Bhramari. This series is dedicated to all kinds of #PerformingArts including allied art forms. Our aim is to encourage, promote qualitative #research; and help in the upcoming studies by establishing the productive research to the Art fraternity. This research paper focus on the history of Lightings with special reference to Treatises, Kootiyattam, Yakshagana and many other traditional theatre. The presentation link is https://youtu.be/7HQsdncJR48 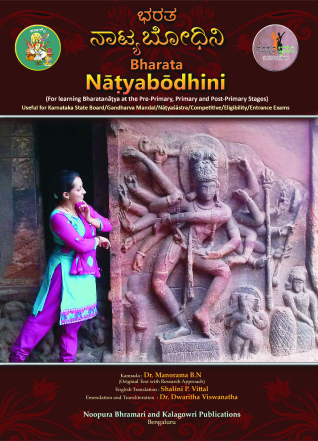